Curiosity and intuition are fundamental in reaching a goal.

In 1984, the Trentodoc producers wanted to found an Institute. At their side, as always, was the Agricultural Institute of San Michele, Trentino’s hotbed of young talent in enology and an important research center for agriculture and the environment. It is also where Giulio Ferrari, the man who introduced the classic method sparkling wine production to Trentino in 1902, studied.

With continued advances in Trentino viticulture and the support of the Agrarian Institute, in 1993 the Trento D.O.C. was the first Italian classic method sparkling wine to be certified.

The collective territorial brand of Trentodoc was officially formed in 2007. One year later, the historical Agricultural Institute of San Michele all’Adige became the Edmund Mach Foundation and a fundamental partner for the Trento DOC Institute.

Today, ten years after the formation of the Mach Foundation and over one hundred years after Giulio Ferrari, the Trento DOC Institute promotes and protects the work of over fifty Trentodoc producers in the Trentino territory. 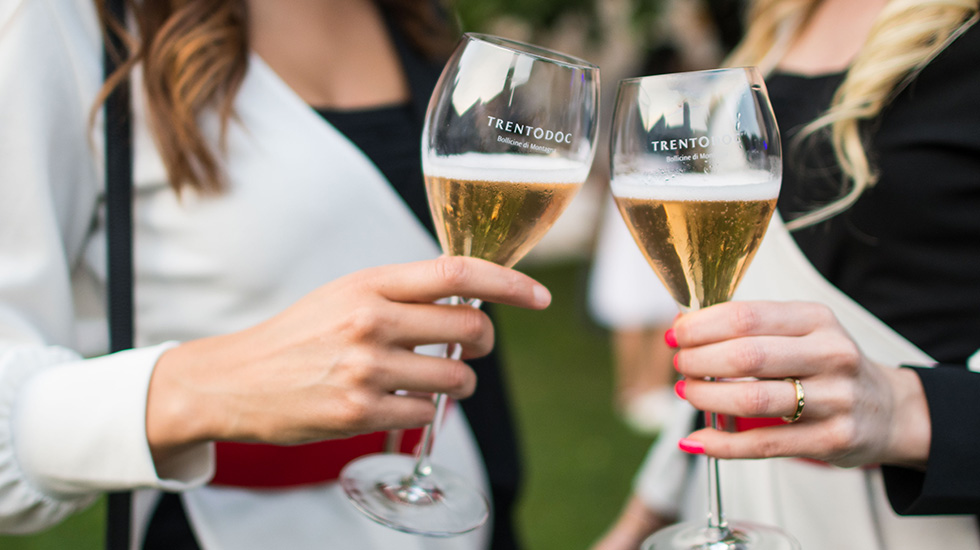 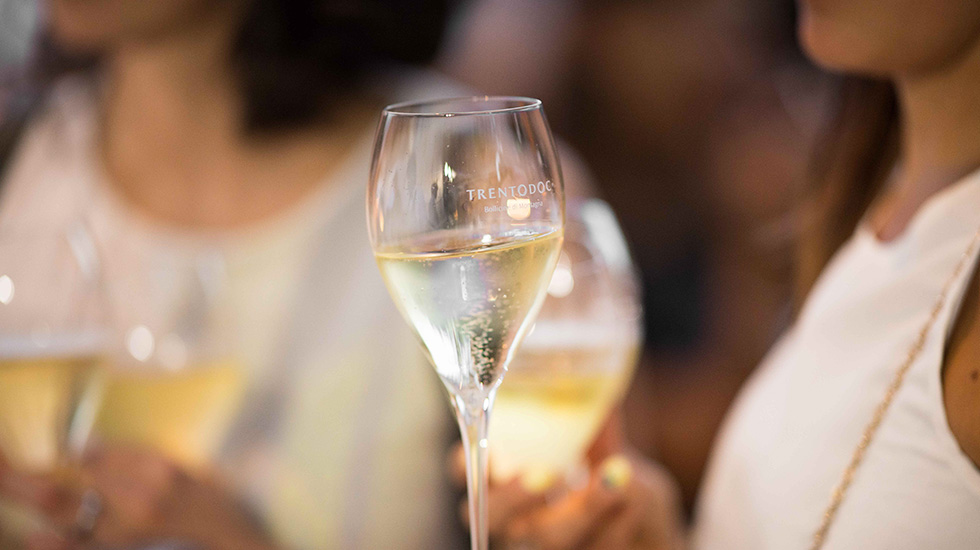