“Wine Region of the Year”: Trentino nominated by Wine Enthusiast 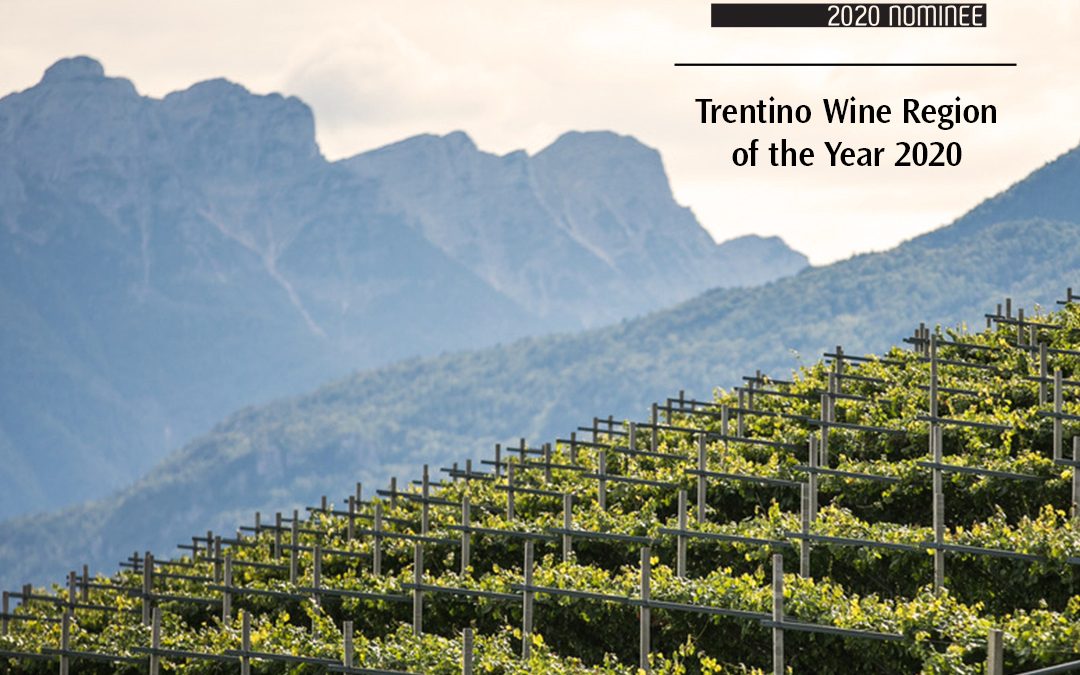 “Wine Region of the Year”: Trentino nominated by Wine Enthusiast

Wine Enthusiast has nominated the province of Trentino for the Annual Wine Star Awards in the  Wine Region of the Year category. Competing with Trentino are Adelaide Hills (Australia), Mendoza (Argentina), Rías Baixas (Spain) and Santa Barbara County (California). The authoritative New York magazine and one of the most prestigious wine magazines in the world, which has described the best wine production in the world since 1988, was behind the nomination.

“In the Dolomite mountain range of Northern Italy, the province of Trentino is home to a host of world-class, terroir-driven wines. Some of the most best-known offerings are bottled under the Trento Denominazione di Origine Controllata (DOC), which produces classic examples of traditional-method sparkling wines made from Chardonnay, Pinot Bianco and Pinot Nero.”

As the editorial staff of Wine Enthusiast explains, Trentino is competing for this prestigious award thanks to its long history as a province that produces great wines. First and foremost is Trentodoc, a Metodo Classico sparkling wine made from Chardonnay, Pinot Bianco, Pinot Nero and Meunier grapes. Its distinctive features include its unique quality and originality that have led to the brand’s increasing popularity in the US market.

In addition to Trentodoc, Pinot Grigio, Teroldego, Lagrein and Merlot are mentioned as some of the many varieties produced that represent this territory:

“The province is also home to the Trentino DOC, which encompasses a wide range of still wines that represent the backbone of the region made from Pinot Grigio, Teroldego, Lagrein, Merlot and many other regional and international varieties.”

In addition to the Wine Region category, the Annual Wine Star Awards, now at its 21st edition, highlights many other aspects of the beverage sector with its nominations for Person of the Year, Lifetime Achievement, Philanthropy, Innovator, Wine Executive, Winemaker, American Winery, European Winery, New World Winery, Importer, Retailer of the Year, Spirit Brand/Distiller of the Year, Sommelier/Beverage Director, Social Visionary of the Year and Winery Experience.

The winners will be officially announced on Tuesday 11 November on the website winemag.com.