Trentodoc, sparkling wines from the mountains.
The slogan encompasses the characteristics of a Classic Method wine that tastes of its place of origins, Trentino.
Territory, high altitude, and variation in climate are the special ingredients needed to make this sparkling wine, and are as important as the hand of the winemaker who produces it.

While regulations stipulate a minimum number of months aging, in reality Trentodoc producers age the wine on its lees for much longer. A long aging is synonymous with high quality for classic method production.

In the final phase of making Trentodoc classic method sparkling wines, winemakers decide the dosage. This refers to the amount of sugar and wine (a secret mix made by the producer) that is added to the wine during disgorgement, and it depends on the calculated decision of the enologist and the winery. 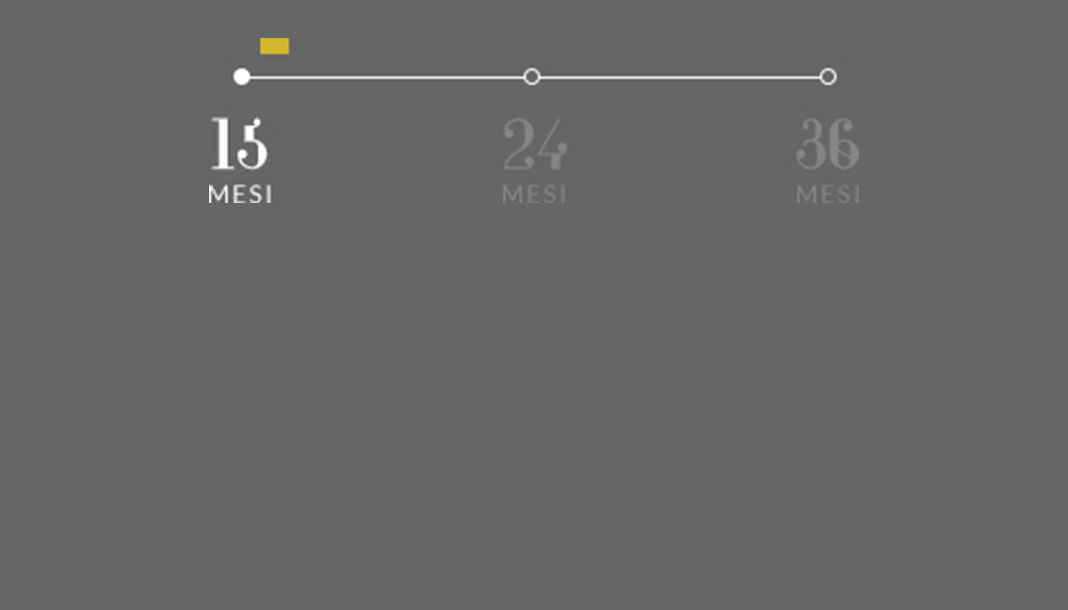 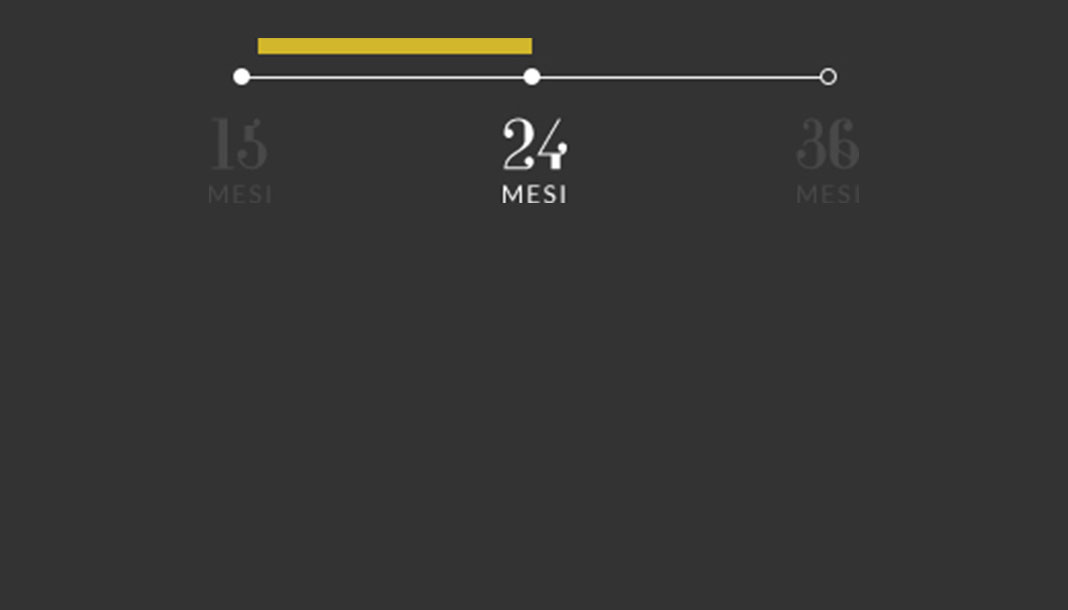 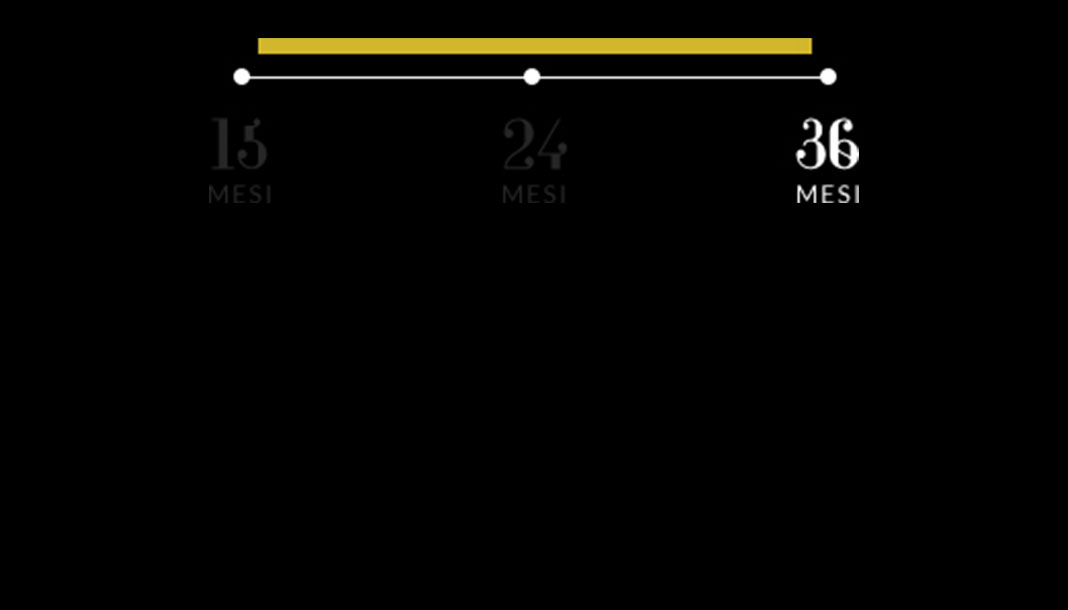